Your family and the diehard anglers in it no longer need to settle for a rig that is "almost" what each person wants. Loved ones can enjoy passive leisure cruising with refreshments and still have a vessel that can troll competitively with elite tournament fishing boats. No one knows exactly what weather may turn up when fishing OR cruising with the family, so peace of mind is ever present if four footers roll in, thanks to Angler Qwest's unrivaled durability and construction. Thanks to Angler Qwest, there is no reason to fake it, or settle, ever again. 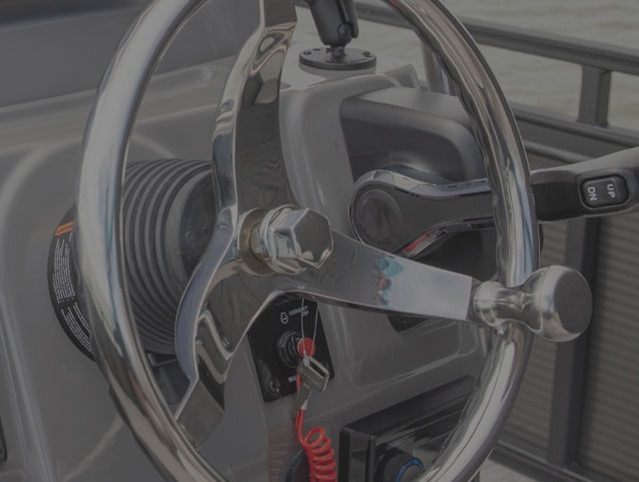 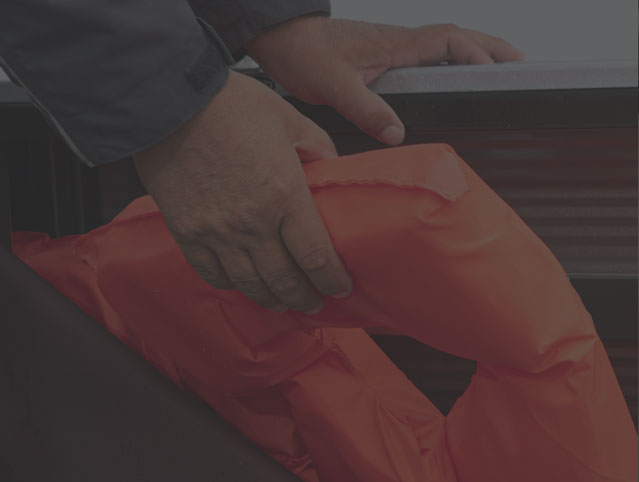 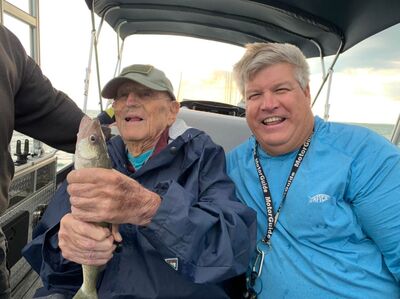 Stability, and easy-boarding helped If it were a little under 100 years ago, you might find Joe Riha fishing the bank of a Michigan river for his favorite species: perch.  It was, and still is, his favorite fish to pursue, but at 104 years old, he doesn’t get after them much as his just isn’t as mobile.
READ MORE 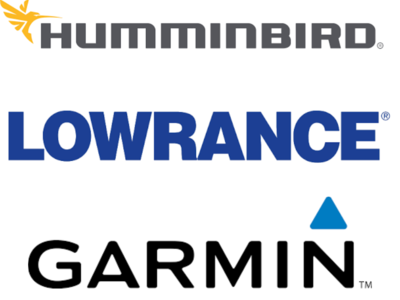 Forward facing and like-technology has been all the craze recently for the ability it gives anglers to find fish, see how they react, and ultimately catch them. Whether it’s Garmin PanOptix, , Lowrance ActiveTarget, or Hummingbird 360 Imaging, it’s hard to keep them on the shelves but recently the Professional Musky Tournament Trail (PMTT) released a statement on their website stating that that Forward Facing Sonar, Live Sonar, and other like-technology would not be allowed during their remaining events for the season.
READ MORE