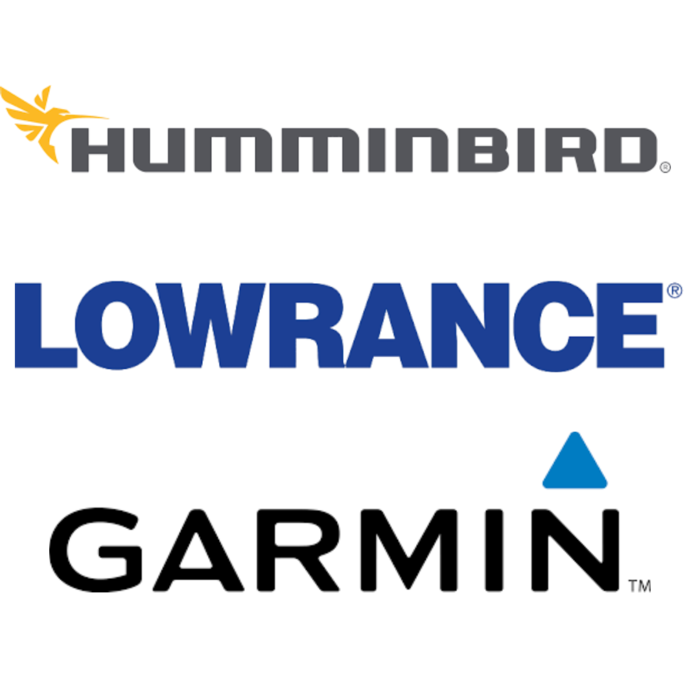 Forward facing and like-technology has been all the craze recently for the ability it gives anglers to find fish, see how they react, and ultimately catch them. Whether it’s Garmin PanOptix, , Lowrance ActiveTarget, or Hummingbird 360 Imaging, it’s hard to keep them on the shelves but recently the Professional Musky Tournament Trail (PMTT) released a statement on their website stating that that Forward Facing Sonar, Live Sonar, and other like-technology would not be allowed during their remaining events for the season.

Tom Widlacki, the PMTT Tournament Director wrote that they had been gathering feedback from trail team members as well as other sources in the fishing industry, that lead to this possibly temporary solution.

“Everyone at the PMTT is always striving for what’s best for the PMTT, its anglers and the resource, even if the decisions made are not the popular one….,” Widlacki wrote.

Opinions have varied with some anglers applauding the decision while many others condemning it because they say the rule should not have been implemented during the season.

The question is, with a tournament circuit deeming these technologies are too good at what they are supposed to do, how long will it be until the Department of Natural Resources begins studying if the technology should be banned in your home state?

The Catfish model is roomy but doesn?t mind skinny water Angler Qwest helps get 104-year-old angler out on the water Serious anglers DO CHOOSE Angler Qwest The All Sport 2022